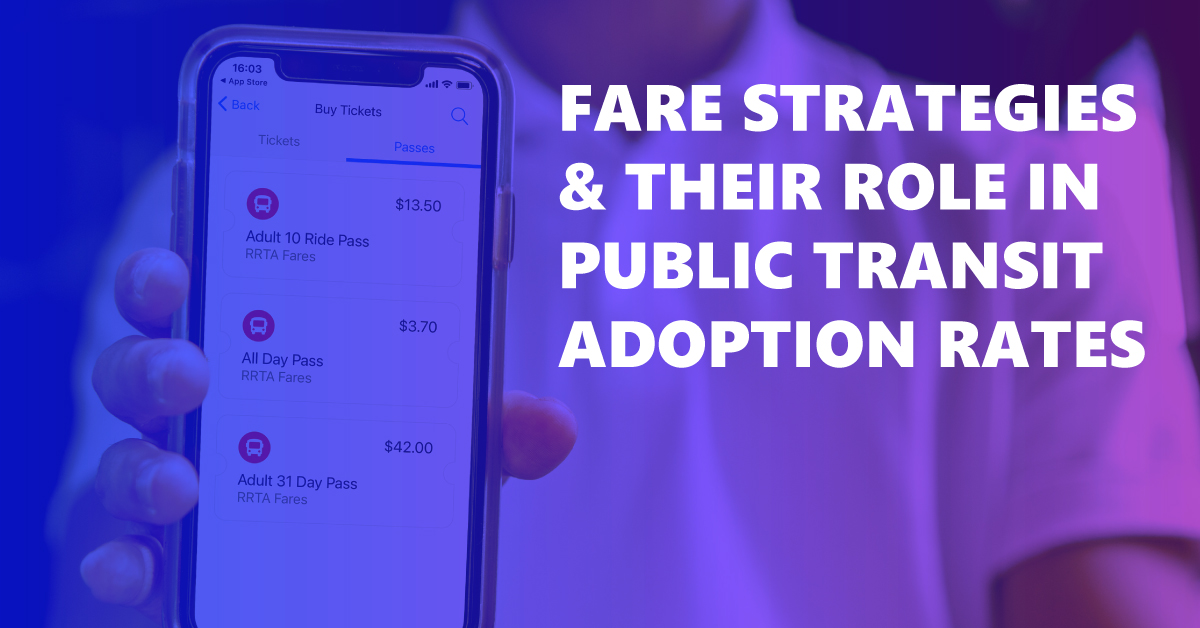 Public transport fare collection evolved dramatically in the past two decades. With the introduction of innovative options such as mobile ticketing and account-based ticketing, the industry stepped into the age of digitalization and made a strong case for its place in the transportation ecosystem. Fare collection methods are not the only thing that’s changing – fares are subject to change, too, as the world realizes that public transport can be a key service in the fight against climate change. How do fare strategies change in response to technological advancements? And how can we as transit professionals keep up with trends to bring the best service to riders? Let’s find out.

How can modern technology aid the adoption of new fare policies?

A fare is money paid by a rider in order to access a transit service. Fares help transit agencies share the cost of providing the service with the people who benefit from it. Different fare strategies can be used to diversify the revenue stream, boost ridership and provide a data stream to further improve the service.

The simplest fare strategy is the flat fare – a single fixed payment is made to ride a single public transport vehicle once, no matter the time of day or the distance. This is convenient for people who don’t travel often or use the same routes, but these people usually don’t make up the majority of riders in bigger cities.

An alternative to flat fares are differentiated fare policies that allow transit authorities to charge different fares in different situations: distance-based, determined by the time of day, by the number of trips or others. By using these types of differentiated fare strategies, riders – no matter if they commute or use public transit inside urban centers, can see the benefit of public transit in terms of savings, while the agency can be sure to cover its target fare recovery ratio. This frequently translates into increased ridership, improved service and increased satisfaction with the service.

Another type of fare strategy is the so-called fare capping. With this strategy, everyone gets equal access to discounted travel options, even if they prefer to pay for each ride separately. For example, if a rider doesn’t want to spend $30 upfront for a monthly pass, they can pay single fares (pay as you go) and the system will upgrade them automatically when they reach a certain amount – that of the monthly pass! Fare capping helps remove the financial barriers involved in the upfront purchase of monthly passes and thus helps more people choose public transit as their preferred mode of transportation. Fare capping is possible with the help of account-based ticketing or mobile ticketing systems.

On the surface, free fares might seem like a good way to entice people who use their cars for their daily commute to transfer to public transit instead. Unfortunately, this is not the case, as time and again free fare pilots and long-standing projects prove that this type of policy rarely converts personal vehicle users into public transit users. What they do is increase patronage exponentially by converting people who walk or cycle. This doesn’t mean that free fare policies don’t work – it only means that they don’t work to address congestion and environmental issues. So, unless the goal is to increase patronage (no matter the type) or introduce equal accessibility for certain groups, free fares might not be such a good idea, and lower fares or other incentives/restrictions should be implemented in combination.

How can modern technology aid the adoption of new fare policies?

As already mentioned, several types of fare policies are facilitated (if not made possible in the first place) by technologies such as account-based ticketing and mobile ticketing. With account-based ticketing, transit authorities can implement and monitor all types of fare policies in real time, taking into consideration a large number of variables like peak times, distance traveled, special groups of passengers, low-emission zones and others. No matter if riders choose to use an NFC smart card, their smartphone or smart wearable, they’re always one tap away from the best fare the system can offer. With mobile ticketing riders can also monitor their wallet and funds at all times, making it easier to see how they are saving with public transit.

While the decision which type of fare policy to implement is dictated by numerous factors, each transit authority can facilitate the implementation of its chosen strategy by investing in an account-based ticketing system. Gone are the days when this would have cost dearly – with Software-as-a-Service providers like Modeshift, the holistic approach to public transit is one monthly fee away. Contact us today so we can talk about your transit needs!

Contact us today so we can talk about your transit needs or use our deployment calculator to calculate the time your city will need to integrate account-based fare collection! 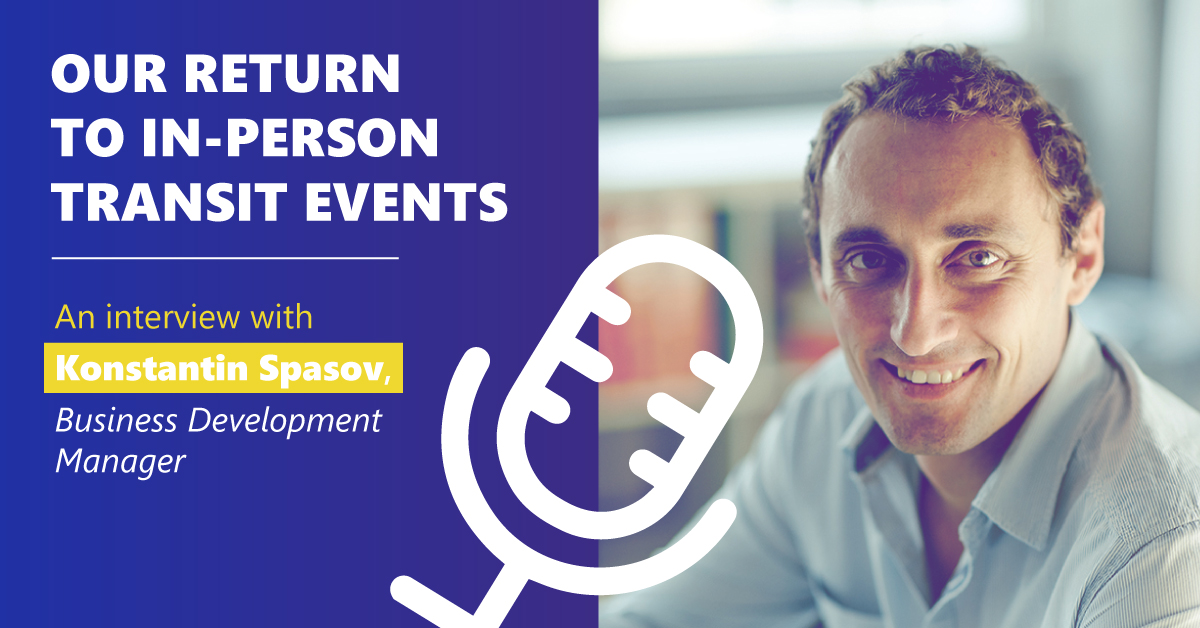 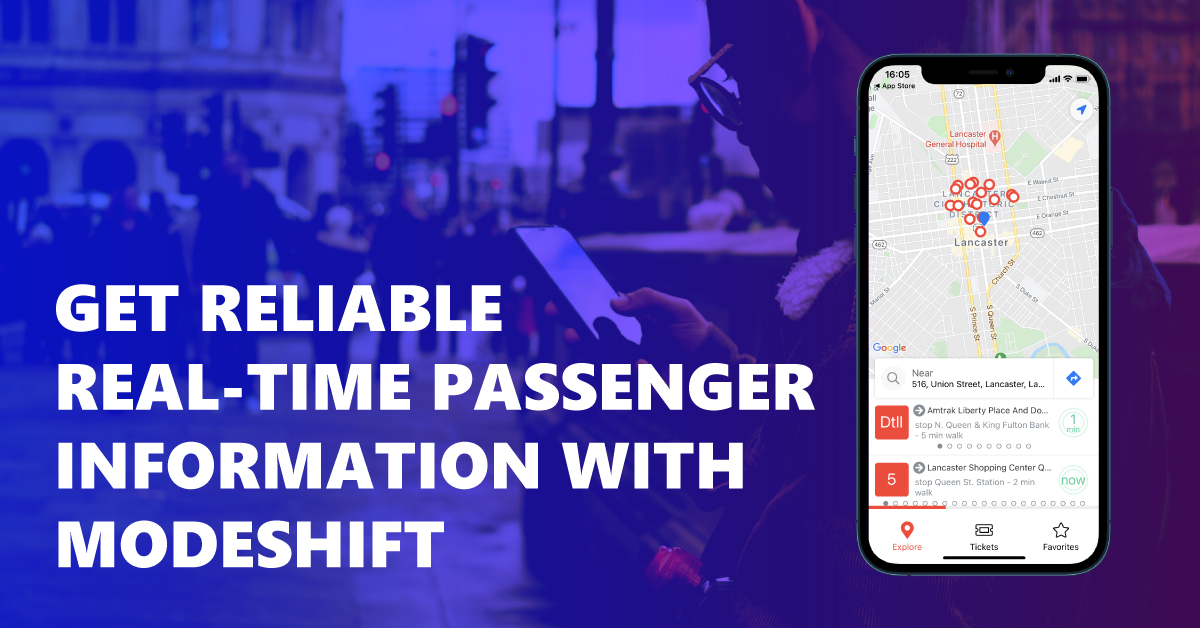