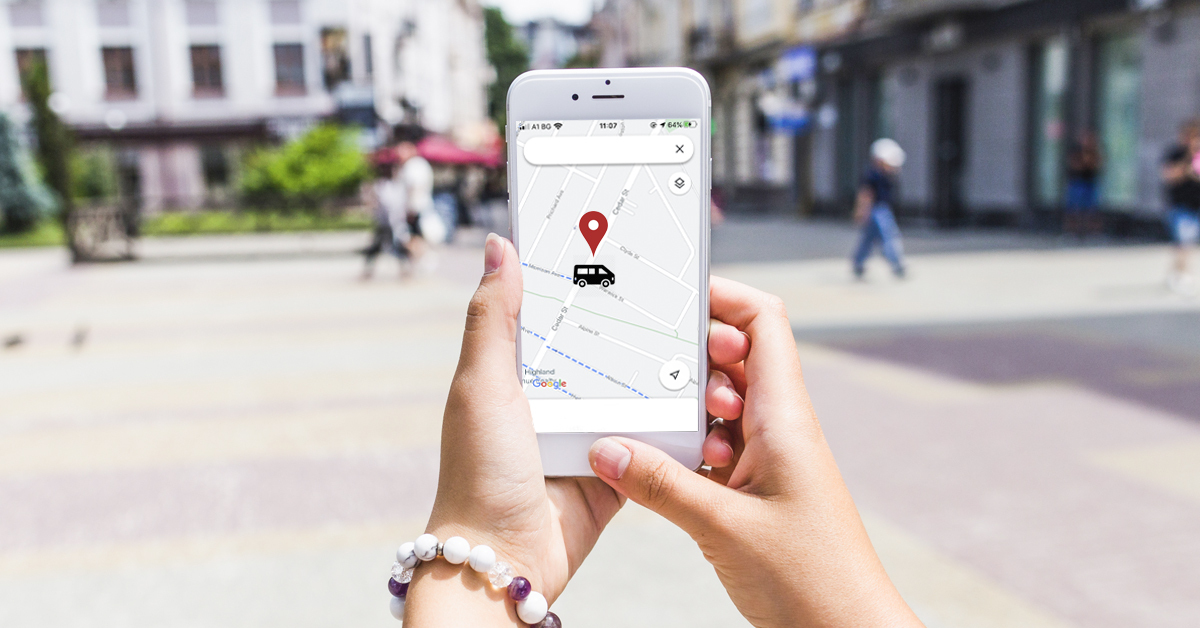 Demand-responsive transit (DRT) is not a new phenomenon – it has been around for more than a century. With recent advances in technologies, it’s coming back to life after years of being discarded as an inefficient transit option. What has changed? How does DRT fit in the current transit landscape? And is it realistic to expect demand-responsive transit to replace fixed lines in low-density areas? Let’s find out!

What is demand-responsive transit?

As the name suggests, it’s a transit system which relies on rides scheduled in via phone, web or a mobile app, with no fixed stops along the way, and with a flexible schedule. DRT operators have historically chosen smaller vehicles (like vans) instead of buses, the argument being that if there’s enough people to fill a bus there probably is the need for a fixed-line transit system. Somewhere between a fixed line and a taxi, DRT systems provide flexible and cost-effective ways to manage rural and suburban areas, and seasonal drops in ridership.

While the first documented demand-responsive transit experiment dates back to 1916, it wasn’t until the 60s that this type of systems became mainstream in the US and Europe. Despite the significant improvements to the ways the systems work in the decades to come (data analysis, new technologies), DRT failed to become a widely adopted option. Even in low-density areas, fixed lines outperformed DRT in terms of revenue, so many projects were scrapped leaving the domain of DRT mainly to paratransit.

The last 20 years have been a hectic period for transit – the emergence of many new technologies, the wide adoption of smartphones and the increased mobility of people of different income tiers has posed new challenges. Against the background of this seismic shift in the needs of a truly modern transit agency, demand-responsive transit services are thriving. Different platforms like UberPool, Lyft Lines and Shuttle have already paved the way to the more widespread understanding that shared rides can provide a cheap and efficient way to get from A to B without the inconveniences of having to rely on traditional public transit.

What sets these platforms apart from their ancestors is that they rely on mobile apps to operate, making them an easy and quick solution to the challenges faced by commuters in low-density areas, or even as a first mile/last mile solution. Requesting a ride from a ‘virtual’ bus stop near you is often cheaper and easier than trying to fit your travel routine within the boundaries of the regular public transit system. Mobile apps add the much-needed ease of use to the mix – instead of clumsy dial-a-ride options or slow websites, people choose what’s closest to them at all times, their smartphones.

What’s more, DRT can be integrated with already existing public transit options via an app. Instead of using several different applications, you can have a complete public transit experience in one – planning your trip, getting information in real time, and even paying for the whole trip at once.

Balancing between cost, efficiency, and effectiveness

Unfortunately, demand-responsive transit is not a cure-all, and there are many failed projects in the DRT’s yard. Finding a sustainable business model in this area is tricky, as each case is specific to the area it serves and solves only a subset of problems. Some of the major reasons DRT projects fail are the following: the cost-intensive nature of the operations (having to manage staff and fleet); overlap with public transit (which is subsidized by local authorities); low awareness about the service (the need to invest in marketing for awareness and educational purposes).

An expertly created mobile application can help with some of these challenges. For example, gathering historical data about ridership and routes, and analyzing it can help optimize the system and bring staffing and fleet management costs down. Making a user-friendly account-based app that integrates all aspects of the daily commute in one can help people choose DRT over public transit. Last but not least, COVID-19 caused a decrease in ridership due to precautions connected to safety on big, overcrowded buses – which can be counteracted by smaller and easier to sanitize vans.

We will certainly be witnessing some more DRT experiments in recent years – and having in mind that technology is advancing at an unprecedented pace, it might finally be safe to say that DRT is a viable transit option. DRT can even replace fixed lines in certain areas where people are ready to embrace this cost-effective and smart solution in order to reduce their carbon footprint!

Modeshift wouldn’t be the all-in-one solution we market it to be if it didn’t include the option to manage demand-responsive transit functionalities. They can be easily integrated into the main package so that every agency has the flexibility to include DRT in its portfolio.

The Modeshift DRT solution provides riders with a streamlined process to request a ride via our automatic fare collection mobile app or the web portal. They can pick their location (current location as defined by their smartphone, or one they choose manually), add their destination, and hit the Request a ride button. Then, they enter their preferred pick-up time and finally – buy a ticket or pass for their ride. The whole process takes no more than a minute. When the requested vehicle is on its way, riders can see its location on the map and receive a notification when they need to be at the specified pick-up point. Validation onboard the vehicle can be done with the mobile app itself, or with another fare media chosen by the riders.

When the agency receives a request, they see it immediately in the Modeshift back end. Requests can be handled in blocks (morning/afternoon) so that it’s easier for operators to manage routes and proved the best service possible to customers. The back end also provides detailed reports about the functionality’s usage.

What’s your agency’s experience with demand-responsive transit? Have you tried it, or are you considering taking this step? Let’s talk – you can find us on Twitter & LinkedIn!