We help people enjoy their city!

Our mission is to improve daily lives of citizens by enabling cities to leverage our technological expertise and experience. We tailor the needs of medium-sized cities and help them produce positive impact in all aspects of urban mobility, thus benefitting the citizens and letting them enjoy their commute around the city.

Modeshift, Inc. is a technology company with the mission to enable small and middle size transit agencies to provide intelligent transportation services. Our core product is Account-based Fare Collection System, based on the Microsoft Azure cloud and delivered as a service (Software as a Service – SaaS).

Modeshift also provides other subsystems which complete the stack of hardware and software needed to operate a modern transit system such as Mobile ticketing, AVL/CAD and real-time passenger information.

We are an enthusiastic team of 40 people with combined transit experience of more than 75 years who have already changed the way people commute in 8 cities.

Our path started in 2017 as a start-up /Telelink City Services/, funded by a system integration group (www.telelink.com) with a presence in more than 10 countries and annual revenue of over 100 million USD. In 2019 we rebranded as Modeshift.

We acquired a company that had 20 cities as customers. We met each one of those customers in order to develop an understanding of the specific needs of medium cities.

It was evident to us that the smart city vendors were focused on the needs of bigger cities and did not have a relevant approach to address the specific challenges of smaller ones.

We were thrilled with the idea that we could fill this gap and make an impact by improving the ease of use of public transit in the smaller cities around the world.

The architecture design and build of our cloud-based solution followed.

The idea attracted a strong team of experts.

Furthermore, we got the support of Microsoft and utilizing their Azure toolset helped us achieve within less than two years our goal.

In 2018, we started adding new customers and improved a lot the functionality of our system, based on operational feedback.

We currently have 17 implementations in cities with a population between 50,000 and 2,000,000+ people and have equipment installed in more than 3000+ vehicles and points-of-sale worldwide. 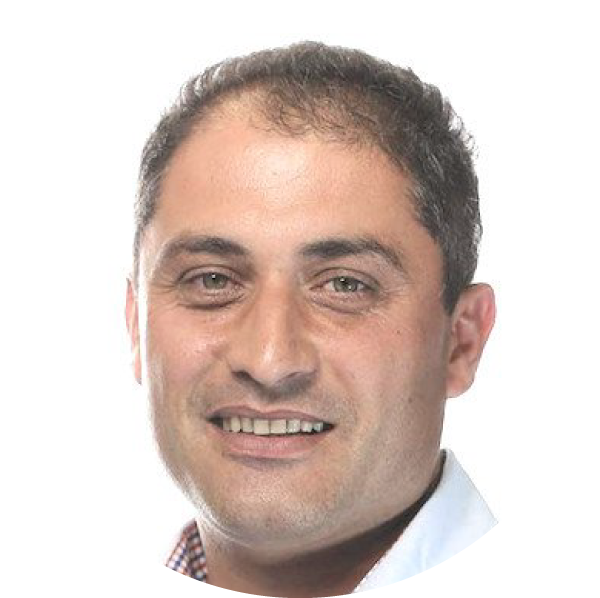 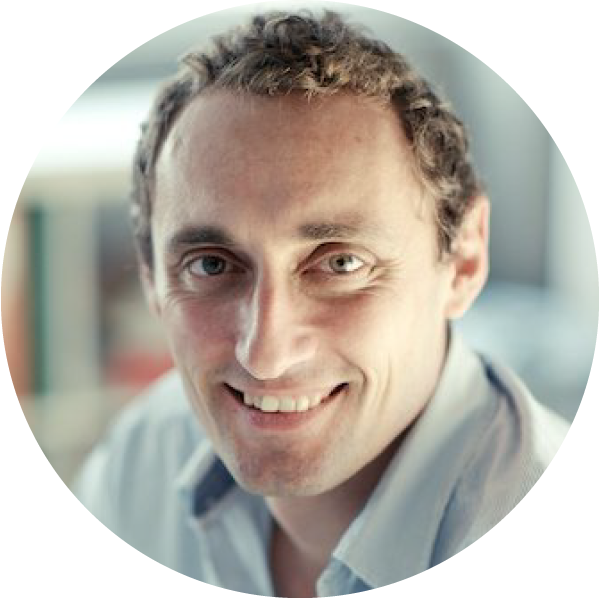 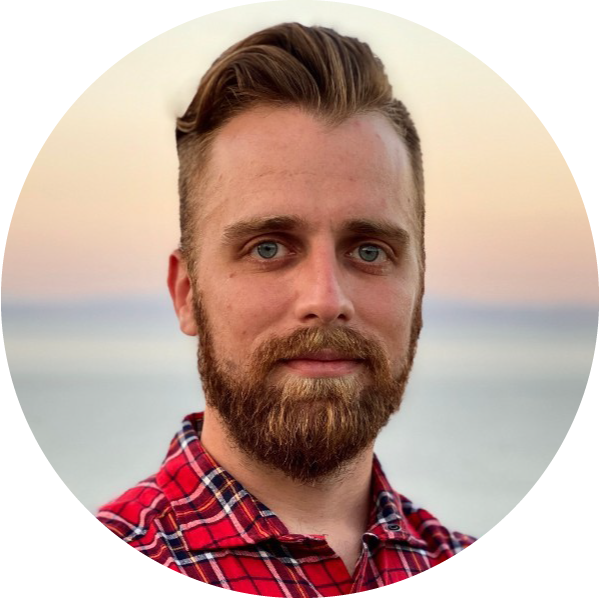 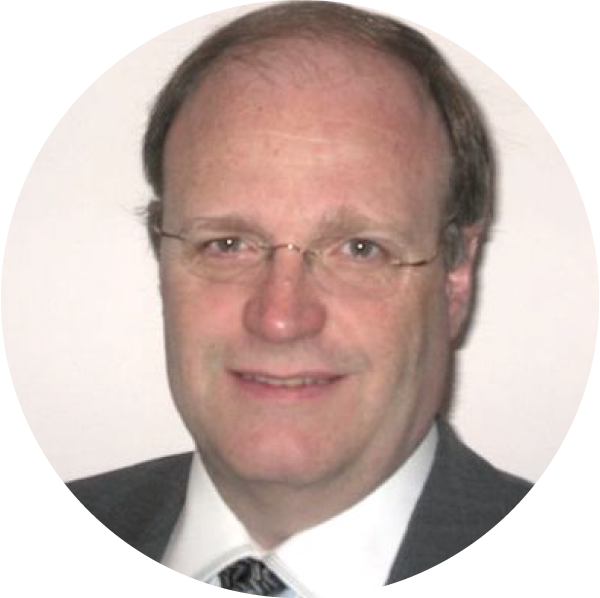 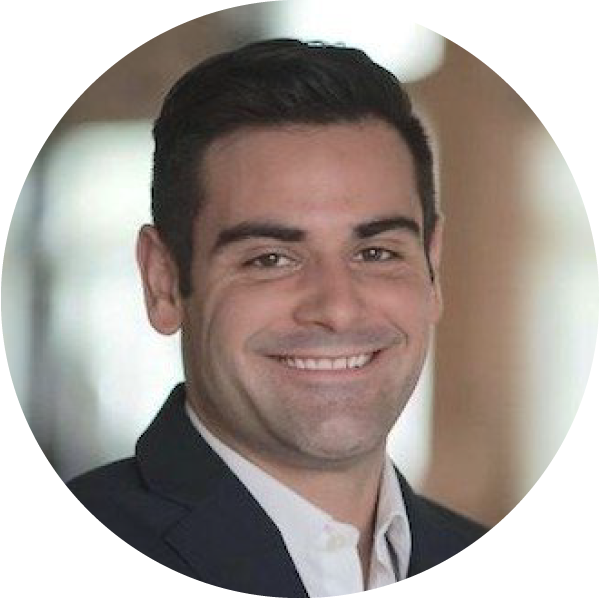 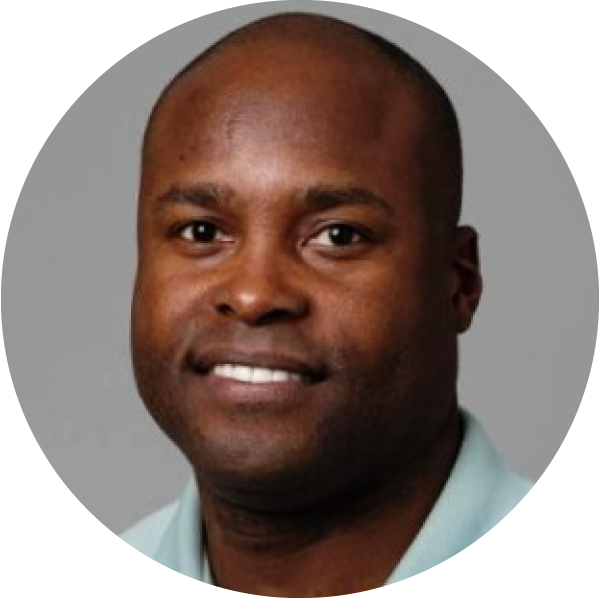 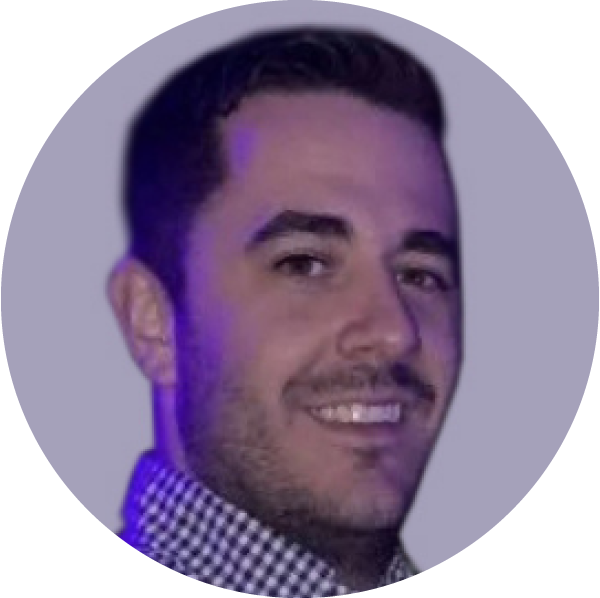 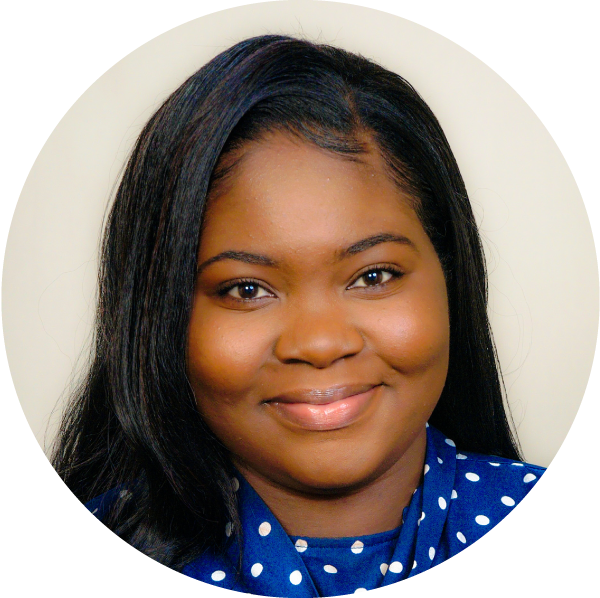 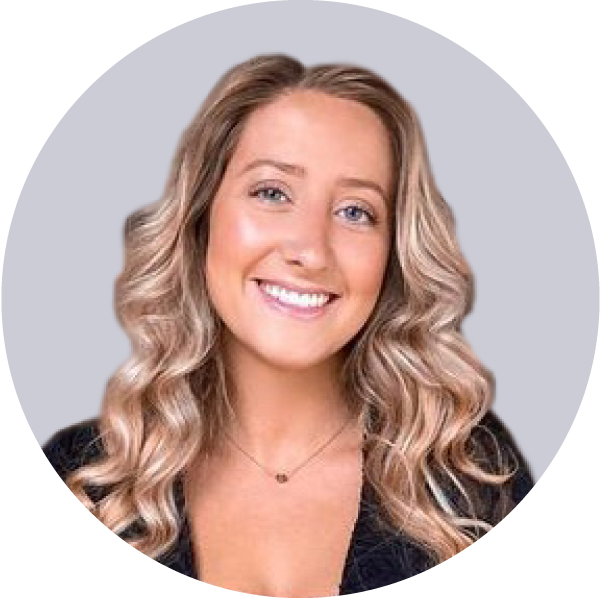 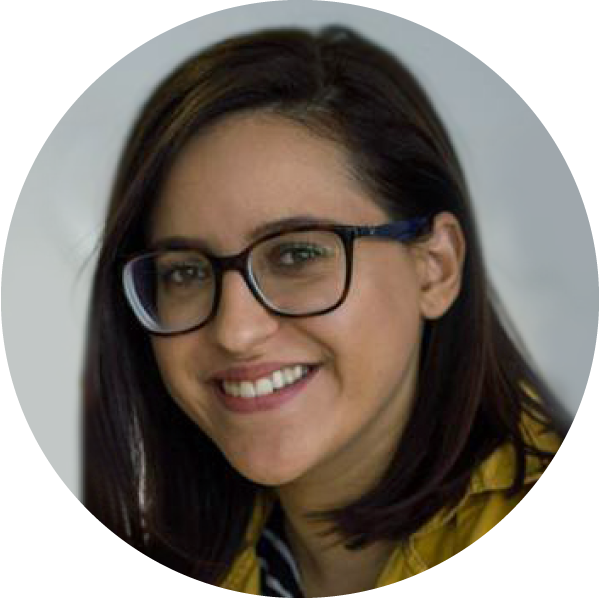 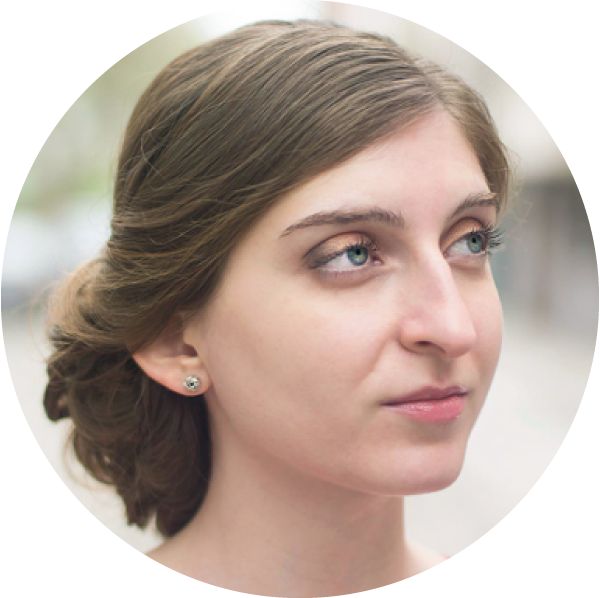 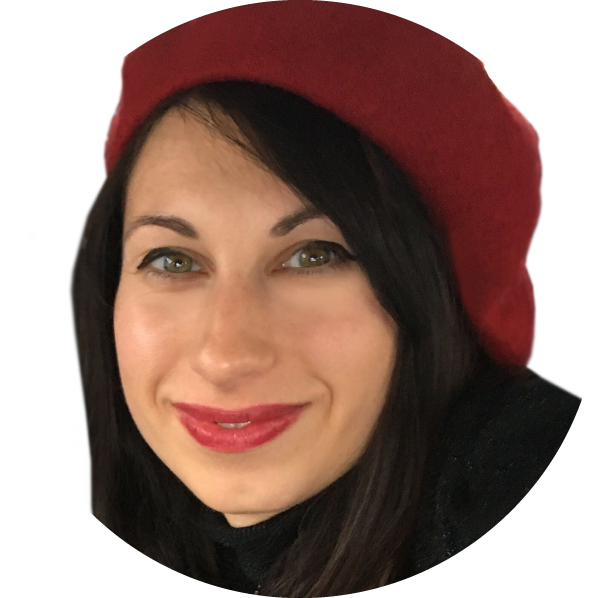